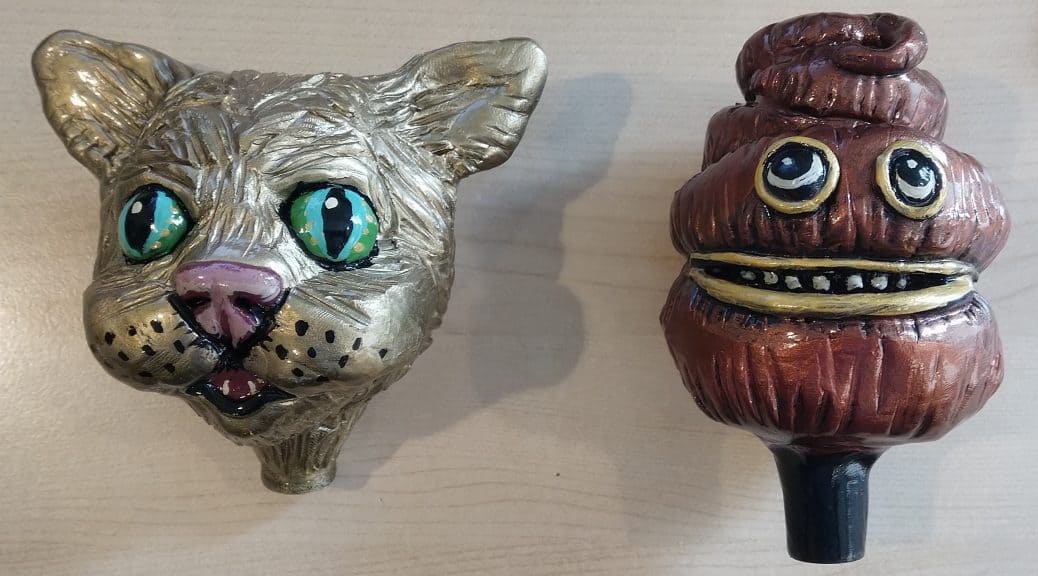 Currently in the HoT kegerator… We have Drake’s Brewing Company limited release of Super Becky.

According to Drake’s, We’ve re-booted “Drake’s Blonde” as a showpiece for Admiral malts. Admiral is a new local malt-house making high-end craft malt; this beer shows off the malt’s toasty sweetness. A light hop blend of Hallertauer Blanc and Centennial add a gentle fruitiness to the finish.

We bring you Hazy Little Thing, from Sierra Nevada. Some beers need a little polishing before entering the world, while others—the hop-heavy, rowdy crowd-pleasers—should just be left alone. We package Hazy Little Thing in all its raw glory: unfiltered, unprocessed, straight from the tanks and into the can. It’s a swirling cloud that likes to shake things up, a fruit-forward hop adventure for the daring. Go bold and make tonight a hazy one.

More Beer in Berkeley and Oakland

If you prefer to grab a beer nearby, check out Beer Tour from House of Toxins Berkeley. 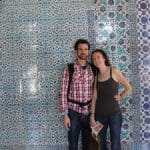 Fantastic place in a great neighborhood in NOLA...eclectic, perfect for meandering and exploring, variety of awesome restaurants nearby (including St Roch Market, which is amazing) and easy walk into the French Quarter and beyond. Backyard is wonderful for an end of day glass of wine outside, house had plenty of space for our family of three and all the comforts you need to feel at home. Brett & Stephanie were incredibly gracious and helpful hosts.
https://houseoftoxins.com/testimonials/246/ 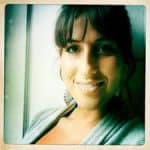 So lovely! Brett and Stephanie were very communicative hosts and everything was easy. The Marigny is tons of fun and...

So lovely! Brett and Stephanie were very communicative hosts and everything was easy. The Marigny is tons of fun and the block was nice and quiet. Highly recommended.
https://houseoftoxins.com/testimonials/348/ 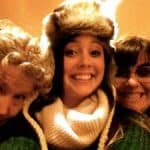 This was such a cute, quiet place within walking distance to Frenchman St and a quick ride to the French...

This was such a cute, quiet place within walking distance to Frenchman St and a quick ride to the French Quarter. The beds were super comfy and Brett was responsive and helpful when we had trouble getting the first lock open. I would absolutely stay here again.
https://houseoftoxins.com/testimonials/421/ 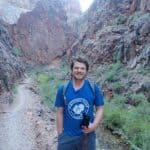 Great place, bigger than it looks in the pictures, great location!

Great place, bigger than it looks in the pictures, great location!
https://houseoftoxins.com/testimonials/493/ 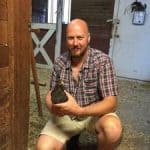 Brett's home is beautiful - the windowed back wall that opens to the big back garden is wonderful to wake up to every day. The orange tree was filled with fruit, and the garden visited with butterflies every day. Next door, a mockingbird gave us lots of song. If you're a nature lover, this is a great place to be. It's a quick bike ride to the French Quarter, and walking there is pretty easy too. You can walk to the riverfront path easily too. It was nice and quiet - no noisy neighbors at night. There are some great restaurants in walking distance, St. Roch Market in particular, and a great natural foods grocery right across the street.
https://houseoftoxins.com/testimonials/248/
5
5
House of Toxins, NOLA